The news came on the 14th January 2016 that Bev Lambert was announced local winner of the Halifax Giving Extra Award 2015/2016 Suffolk & Essex. We were unable to share the news until the Halifax announced the awards to the nation on 8th February.

Bev is the Founder of Over the Rainbow Children’s Charity and has been fundraising for over 25 years for various causes. 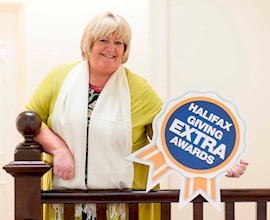 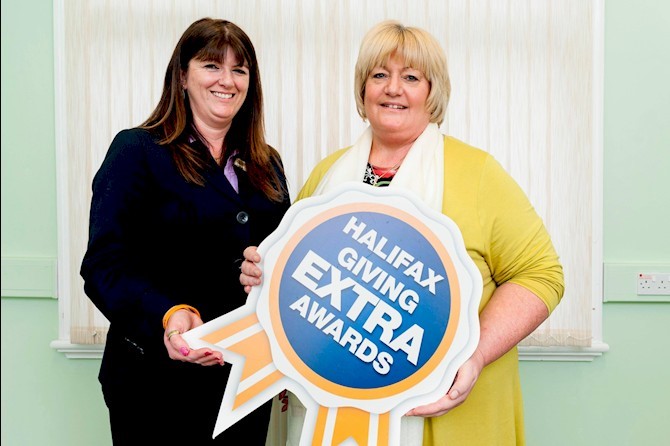