We are delighted to announce the first Patron for Over the Rainbow Children’s Charity.

Mr Barber, who has been helping the charity by sponsoring the Afternoon Tea events by providing sandwiches and cakes, said “I am thrilled to be asked to be a Patron. I originally heard about the charity on BBC Radio Suffolk. Over the Rainbow Children’s Charity is a very unique charity in that all the Trustees are volunteers, making sure the money raised is used to a maximum to help the children. I feel truly honoured to be able to help.”

Mr Barber, who has been a Regional Winner for the prestigious Gordon Ramsay and Roux Brothers Scholarships during his career, as well as winning Chef of the Year in the 2015 Cambridge Food and Drink Awards, is supporting the charity’s next Afternoon Tea on the 26th November and taking place in Kirton Church Hall near Felixstowe.

The charity, founded by Bev Lambert from Alderton near Woodbridge, has already helped 5 children in its first twelve months. She said: “We are so pleased to have James on board. He has already helped us in so many ways and fits the criteria for our first Patron perfectly.”

The Charity supports families with disabled children by providing equipment that cannot be accessed through the NHS. 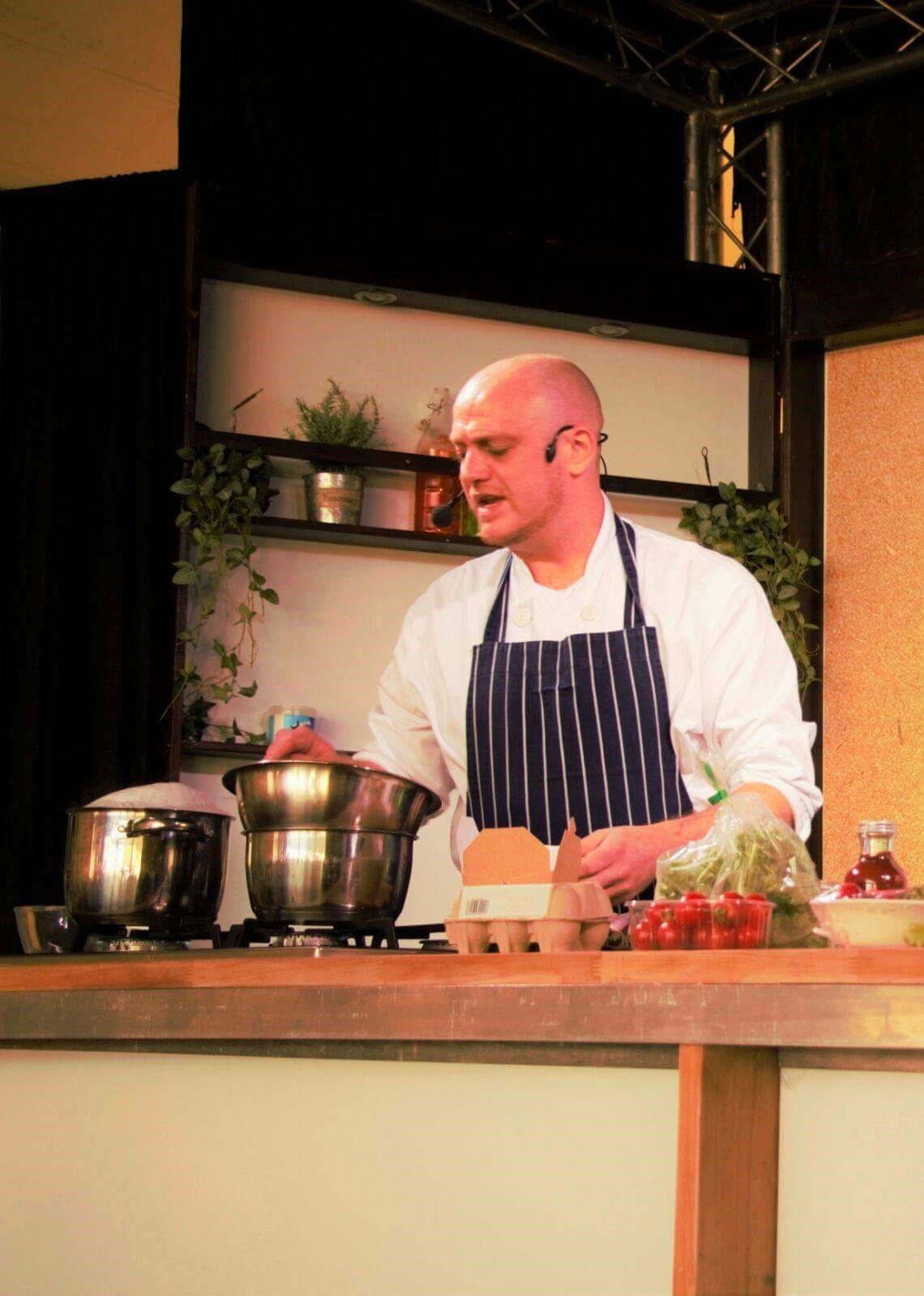